How Alt Text Can Tell the Story of Space: ACB Event on Sept. 29 at 4pm ET

Have you experienced the beauty and awe of the incredible photos taken by NASA’s James Webb Space Telescope? The scientists, writers, and educators from the Space Telescope Science Institute want to make space accessible for everyone, and have created vividly detailed alt text for every photo that has been released. These image descriptions can be found in the Webb’s First Images Gallery under “Download Options.” In recognition of this valuable resource, ACB’s Director of Advocacy & Governmental Affairs, Clark Rachfal, and ACB's Advocacy & Outreach specialist, Swatha Nandhakumar, were joined by representatives from the Space Telescope Science Institute on Thursday, September 29, who discussed how their team have collaborated with one another to make the photos accessible to people who are blind and low vision. Visit our YouTube page to access the event recording. 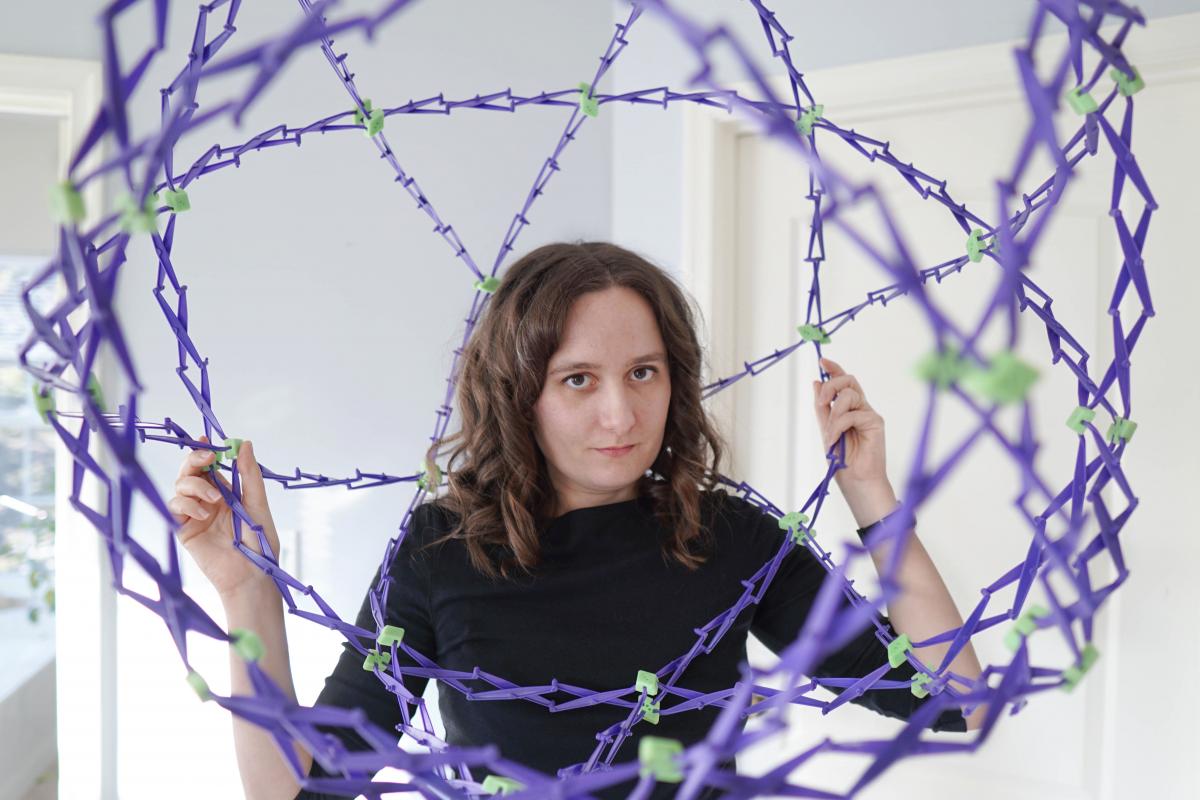 Dr. Kelly Lepo is an Education and Outreach Scientist at the Space Telescope Science Institute, where she supports outreach efforts for the James Webb Space Telescope. She received a PhD in Astronomy and Astrophysics from the University of Toronto. During her time in Canada, she made numerous local and national media appearances to talk about everything from the 2012 Mayan Apocalypse to the Super Blue Blood Moon. She previously served as the Coordinator of the McGill Space Institute, taught physics at Gonzaga University, and helped build the Large Hadron Collider at CERN. 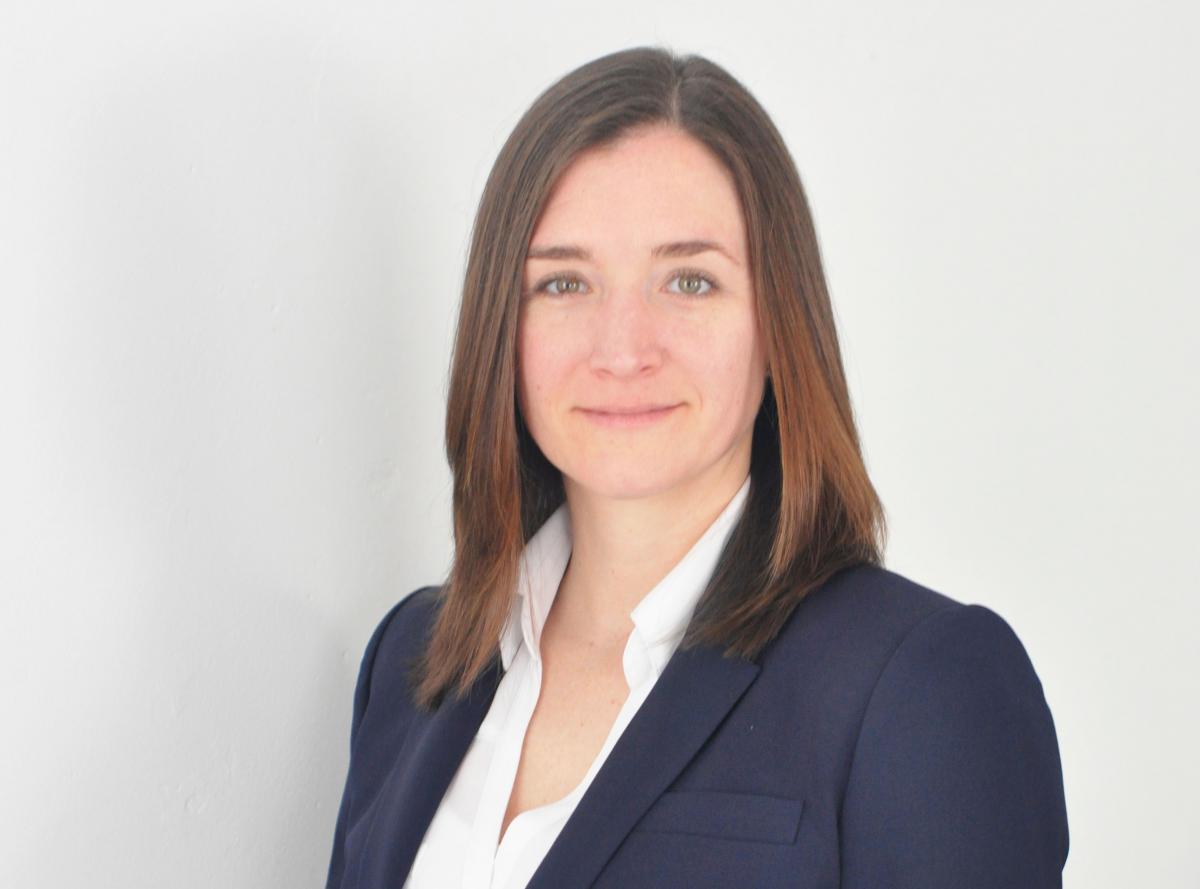 Claire Blome is a principal science writer at the Space Telescope Science Institute in Baltimore, Maryland. She spends a significant portion of her time writing news releases about discoveries and images produced by NASA’s James Webb Space Telescope and NASA’s Hubble Space Telescope. She also previews the science of NASA’s upcoming Nancy Grace Roman Space Telescope. Her work would not be possible without in-depth interviews with astronomers, and close partnerships with our image processors and designers. She also writes extensive alternative text (alt text) to describe the images and infographics our team releases to the public. (Find a sample PDF on the page for Webb’s First Deep Field.) These projects have profoundly influenced my work as a writer, ensuring I communicate clearly and accurately.

Ms. Blome also writes scripts for short videos and digital interactives about astronomy for ViewSpace, a free, online informal education resource. She leads the writing, editing, and production of STScI's annual report, which includes well-rounded staff profiles. She also writes a series of monthly posts for our Facebook, Twitter, and Instagram accounts, and edits writing from several other colleagues to support our social media manager. Reading the comments on these posts directly inspires new ideas for future social posts, along with suggestions for other projects. She periodically contributes writing to large-scale exhibits, including a vitrine near baggage claim at the Dulles National Airport in Washington, D.C.

She earned her bachelor’s in English literature from the University of Maryland, Baltimore County. 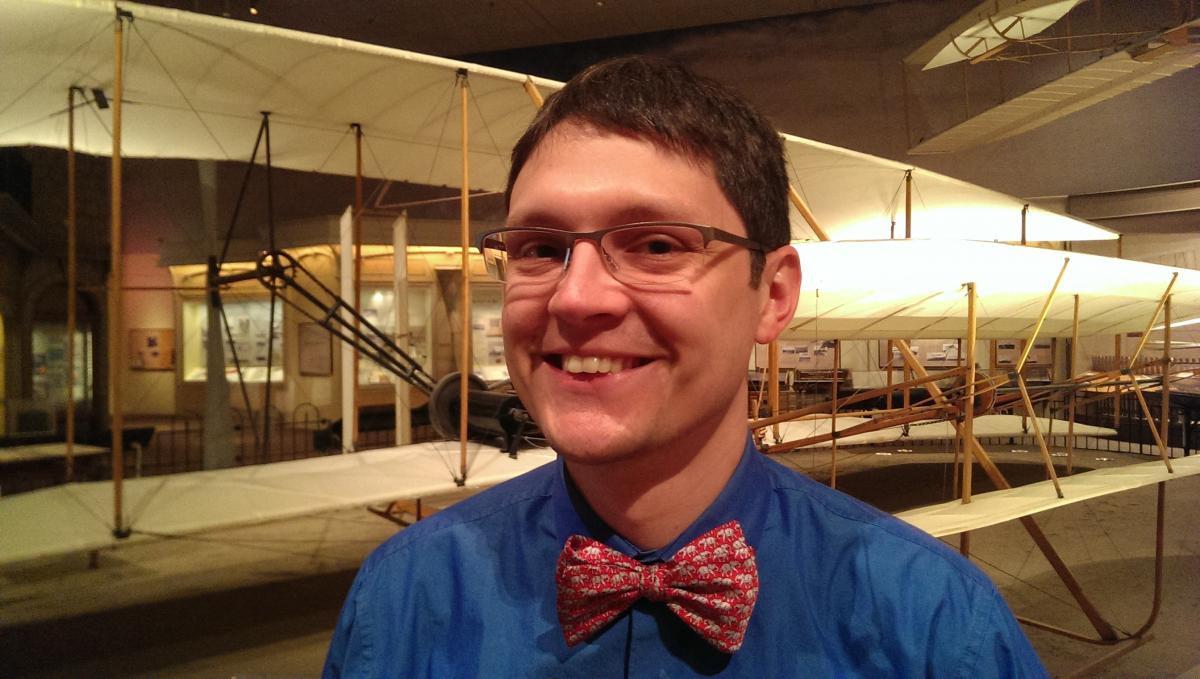 Timothy Rhue II is an informal science educator, focused on developing programming, products, and exhibits that enable people to learn outside the structure of the classroom. Much of his work involves finding novel ways for people to interact with scientific content, exposing them to new ways of thinking, removing barriers to their learning, and inviting them in to a place where they belong.

In addition to graduate degrees in secondary science education and museum education at Johns Hopkins University and George Washington University, he has years of practical experience working with audiences at museums including the Wisconsin Historical Museum, the Woodrow Wilson House, and the Smithsonian National Air & Space Museum. His work has ranged from designing one on one activities to developing interactive digital lessons for a national audience and from creating immersive virtual reality experiences to traditional exhibit panels all with a focus on meeting defined learning outcomes.

Tim is currently Principal Informal Education Specialist at the Space Telescope Science Institute where he acts as an advocate for accessibility and accountability and continues connecting education theory with practice to create engaging experiences that not only teach people content, but inspire them to learn more.