The American Council of the Blind (ACB) is comprised of approximately 70 state chapters and special-interest affiliates representing a diverse range of groups within the blind community, including students, families, teachers, attorneys, governmental employees, entrepreneurs, vending stand operators and the LGBTQ community.

Several of these organizations, including the state chapters in Missouri and California, pre-date the founding of the ACB itself. This mix of national, state and local grass-roots organizations has helped ACB to create an organizational culture that values acceptance, peer support, diversity, democracy and direct action.

During its nearly 60-year history, ACB has become a leader in national, state, local and even international advocacy efforts. Some of ACB’s advocacy accomplishments have included: 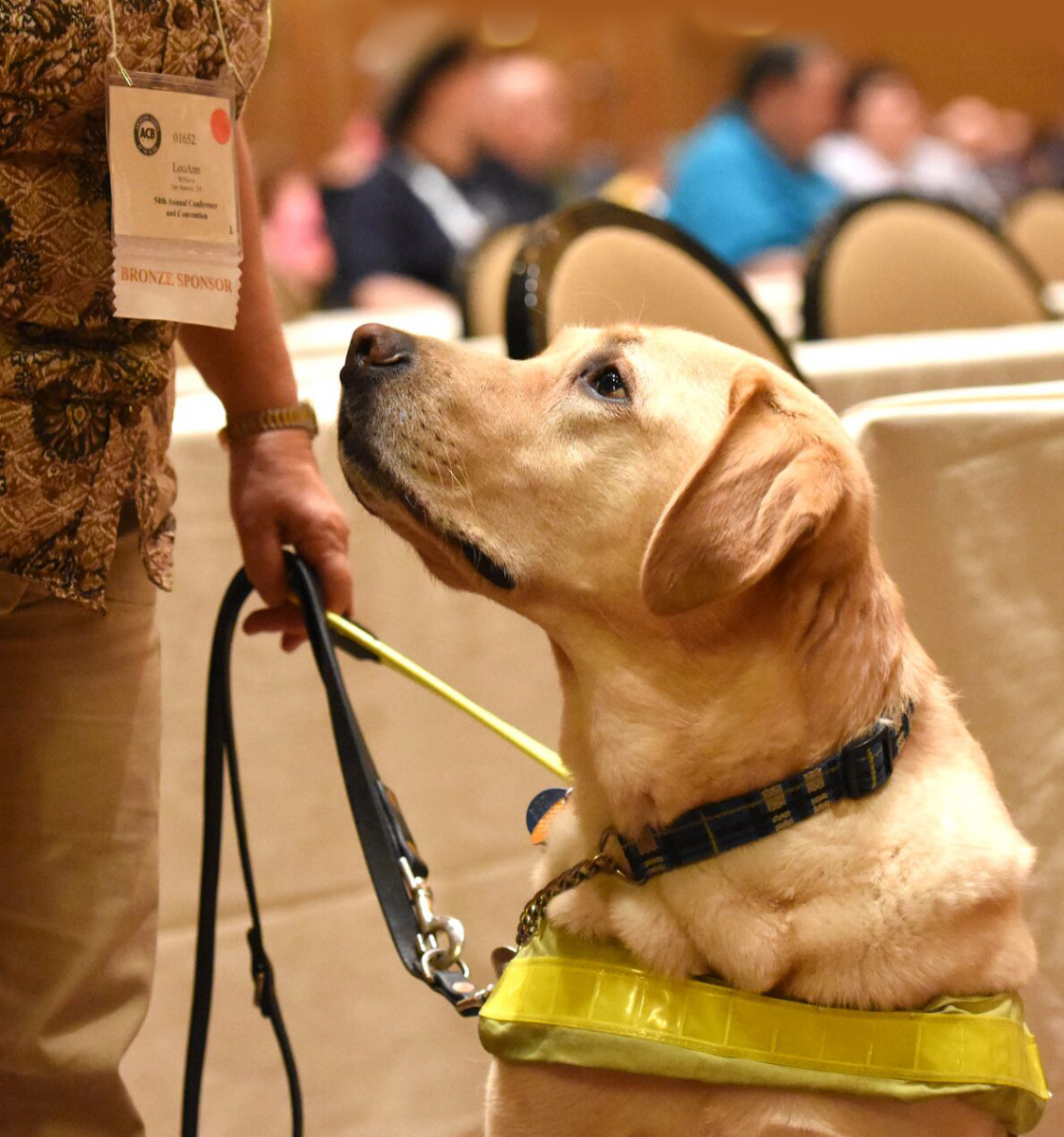 Current goals of the organization include: 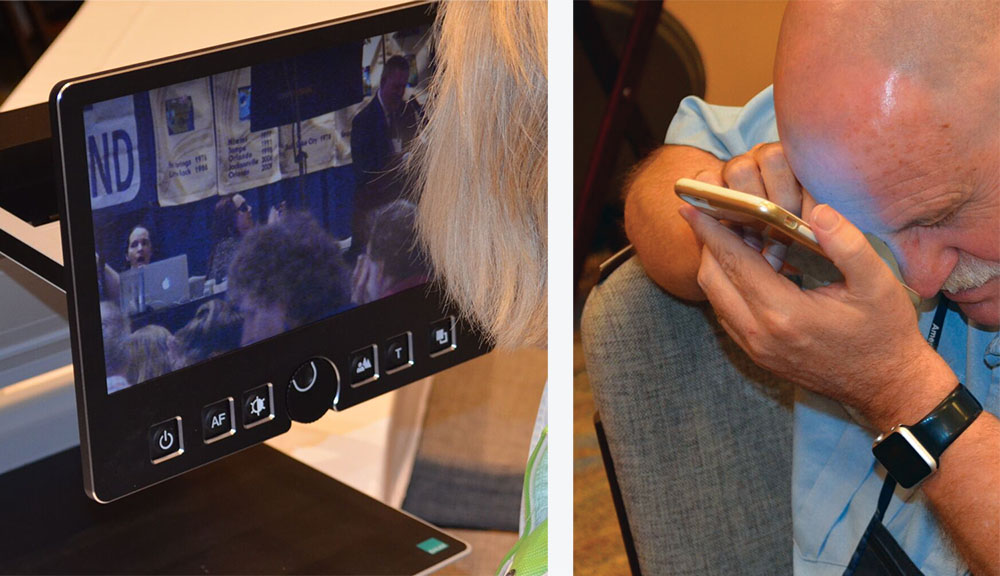 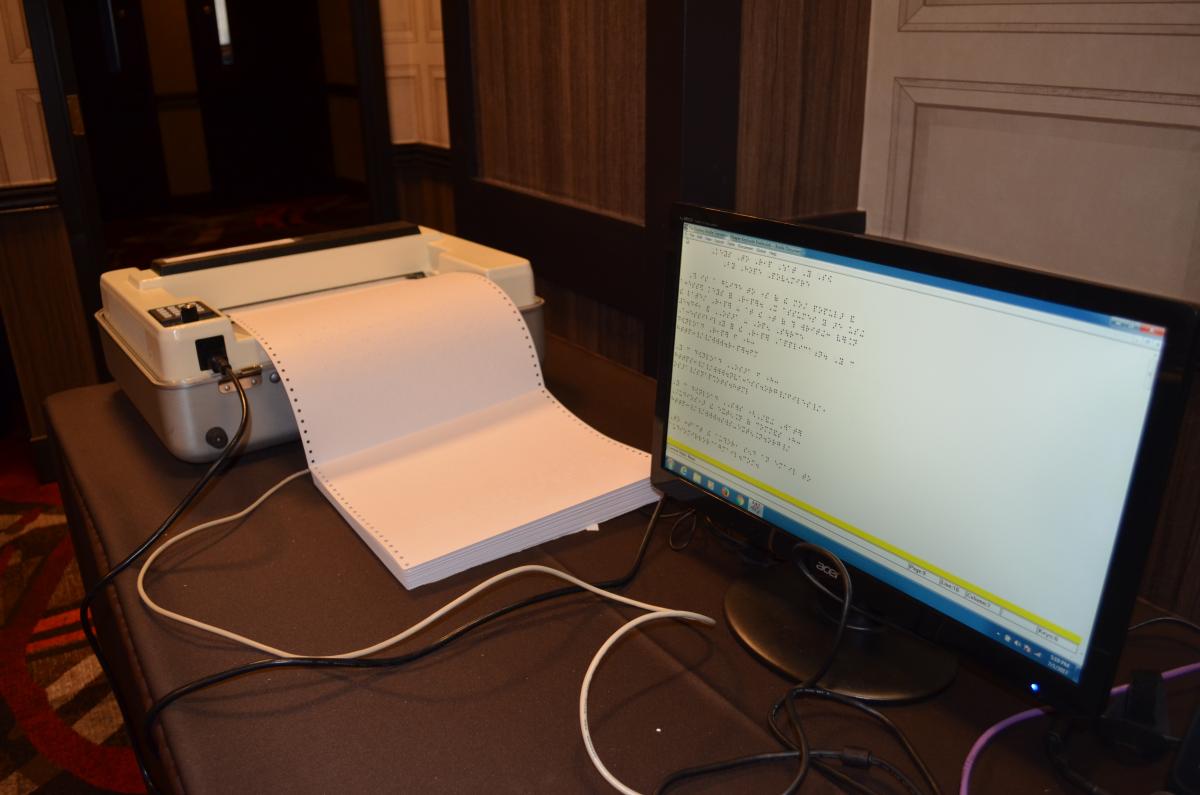 Learn about the history of braille